Five ways to have the most Colorado Day ever on Aug. 1 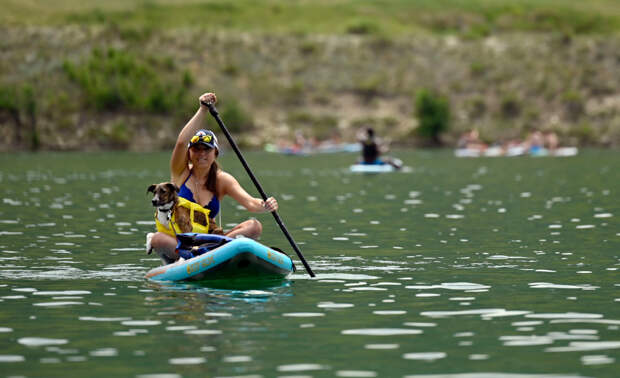 Colorado officially became a state on Aug. 1, 1876, and we think that’s something to celebrate.

In honor of Colorado Day, here are five ways to have the most Colorado-inspired day ever.

Scenic hikes abound in the Denver area and many are accessible to adventurers of all skill levels without compromising the views. Some of our favorites include Lookout Mountain, Matthews/Winter Park and North Table Mountain. Bonus: Staunton State Park’s “track chairs” program is back in action near Conifer for hikers who use wheelchairs.

Colorado Day certainly calls for a toast, and local breweries are more than happy to satisfy. Try these five newly released beers, such as Epic Brewing Rocky Mountain Chai, a cream ale made with spices such as cinnamon, cardamom, and ginger. Craving something stiffer? Stranahan’s Colorado Whiskey is throwing a party on Sunday from noon to 8 …